We are very excited to announce that Tom has been named as a finalist in the Young Processor of the Year category at this year's National Egg & Poultry Awards. Fingers crossed for later in the year! 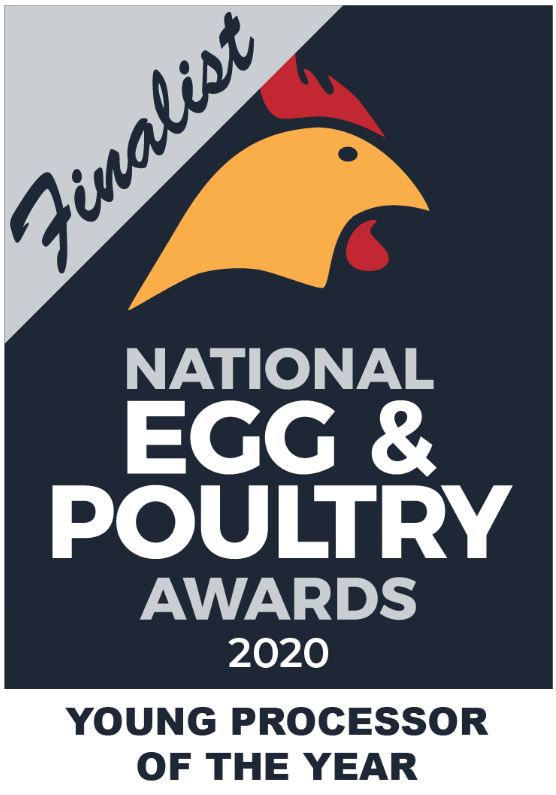 In addition to Tom's individual nomination, Copas Traditional Turkeys has also reached the final of Poultry Business of the Year.